Lessons learned from getting hired in the middle of a lawsuit

It’s becoming a thing for clients to hire me after a lawsuit has already started. This can happen in different ways.

Sometimes a potential conflict of interest will develop that requires separate representation (this is common in departing employee lawsuits where the employee and her second employer are both defendants).

Another recurring scenario is when the previous lawyer withdraws for financial reasons and the client later has the funds to resume the lawsuit.

And more recently, people will bring me in as a second lawyer because of my subject-matter expertise (mostly non-compete and trade secret law).

I like to think this happens because when s**t gets real people realize it’s time to bring in the big guns, but maybe it just means people don’t take me seriously when the lawsuit started.

Either way, I’m happy to dive into the dumpster, even after it’s on fire. Like Beau Bridges said in The Fabulous Baker Boys, if the money’s green . . .

Not that I’m in it for the money. No, for me it’s the food. There’s nothing like that fourth Panera Bread sandwich in a row for lunch at the courthouse during trial.

But there’s a hidden benefit to jumping on the lawsuit horse midstream. You learn lessons about litigation that you can use in any case, even the ones you work on from the beginning. And if you’re a generous blogger, you might even share those lessons for free.

There’s nothing easier for a litigator than to criticize the lawyers who handled a lawsuit before you got involved. You can always find something they didn’t do right or, more often, just didn’t do at all.

But I’ve learned not to waste time and energy questioning why the toast got burned.

See, when you start out as a lawyer, you have this vision of methodically checking off each box on the lawsuit checklist. But as you gain more experience, you realize that in many cases that vision just doesn’t fit reality.

In short, sometimes procrastinating is what the client wants or needs. So it’s ok if you don’t follow the owner’s manual and check the tire pressure every time you start the car, as long as (a) the client understands the risks and (b) you put off tasks as part of a deliberate strategy, not because of laziness or neglect.

In real estate they say the three most important things are location, location, and location. In litigation you might say the same thing, except it’s damages, damages, and damages.

But when you come into a lawsuit fresh, you notice that lawyers who handle a case from the beginning tend to devote disproportionate attention to liability over damages.

There are several reasons for this. For one thing, you need factual allegations that establish liability just to get in the courthouse door.

That’s not as true of damages. In the initial pleading the plaintiff usually just claims an unspecified amount of damages, in part because the amount is often unknown at that point. Typically you calculate the damages later.

But second-in-time shouldn’t mean second-in-importance. Whether you represent the plaintiff or the defendant, don’t sleep on the damages.

If a lawsuit is an iceberg, then the pretrial discovery is the part under the water, and the trial is the tip that peeks over the surface.

Discovery takes up most of the time, money, and attention in a lawsuit. And there’s a good reason for this. If you don’t get the documents and testimony you need during discovery, you may never get to trial, or when you get there you may be missing the evidence you need.

Still, when you get some experience coming into a lawsuit shortly before trial, you realize how easy it is to get lost in the discovery and to neglect preparing your witnesses to testify at trial.

Here’s the thing. The jury is not going to care how great a job you did on that third motion to compel, or that zinger you sprung on the expert witness in the fourth hour of his deposition. They are going to decide the case primarily based on the testimony of the key witnesses in the courtroom.

Yet it’s not unusual for lawyers—even highly experienced litigators—to treat witness preparation as almost an afterthought.

That’s a shame. Ideally, you should start practicing the direct examinations of your most important witnesses at least 30 days before the trial.

I get it, that’s not always practical. See Lesson 1 above. But when you get some experience coming into lawsuits shortly before trial, you learn how important it is to start working with your witnesses at the earliest feasible opportunity.

I had an engineer client from the tech world who told me in his business they would sometimes ask themselves “are we eating our own dog food,” which was their way of saying “are we drinking the Kool-Aid?”

In other words, be careful about missing obvious flaws in your case because of groupthink.

There’s nothing more natural for a litigator than to see things your client’s way (with the possible exception of criticizing other lawyers, supra). You get the facts of the case first from your own client. Your job is to advocate for your client. You get paid by your client (hopefully).

So when you come into a lawsuit fresh, it’s not surprising if the previous lawyers for your client have an overly optimistic view of the client’s case.

And the bias is almost always in that direction. It is the rare case where you say to the client, “your previous counsel really didn’t appreciate how strong your case is.”

No, in most cases where you come into a lawsuit as an outsider, your reaction is going to be “you’ve got some decent points, but you should really try to settle this case.” And that can be good for your client.

Lesson 5: Focus on the big picture

A diligent lawyer who handles a lawsuit from the beginning will really get down in the weeds. This is not necessarily a bad thing. Generally, you want a lawyer who is going to “sweat the details.” Those details can make all the difference.

But there’s a downside to the detail-oriented lawyer who works up the lawsuit from the start: missing the forest for the trees.

You gain an appreciation for this after you’ve taken a few cases to trial. In most cases, the jury is going to focus on the big picture. All those little details that are so important to the lawyers who have lived the case for two years or more? Not so much.

Same for all the little peeves about what opposing counsel did before the trial. Save the airing of grievances for Festivus. The judge and the jury don’t care.

This is where a new lawyer coming into a case cold has a certain advantage. If I get hired a month before trial, I just don’t have time to study the appendix on the ecology of Arrakis.

I mean, don’t get me wrong, I’m going to look at the pleadings, discovery responses, and depositions as much as feasible, but mainly I’m focusing on the big issues. So I’m looking at the case more like the jury is going to look at it.

And that can be an advantage. By focusing on the big picture, I can help the client and the existing counsel boil down the case to the key points that will impact the jury. That can be a real benefit to bringing in new or additional counsel.

Can I predict the little details the jury will latch onto that no one saw coming?

Nope. I’m a trial lawyer, not a magician. 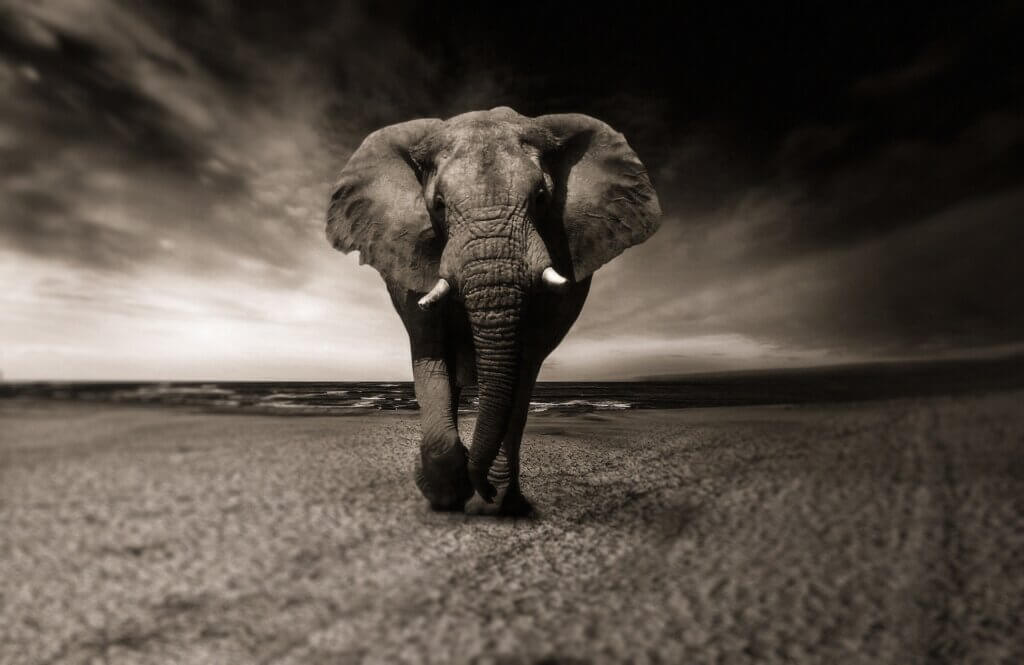 Trial Lawyer Lessons From Serving on a Jury 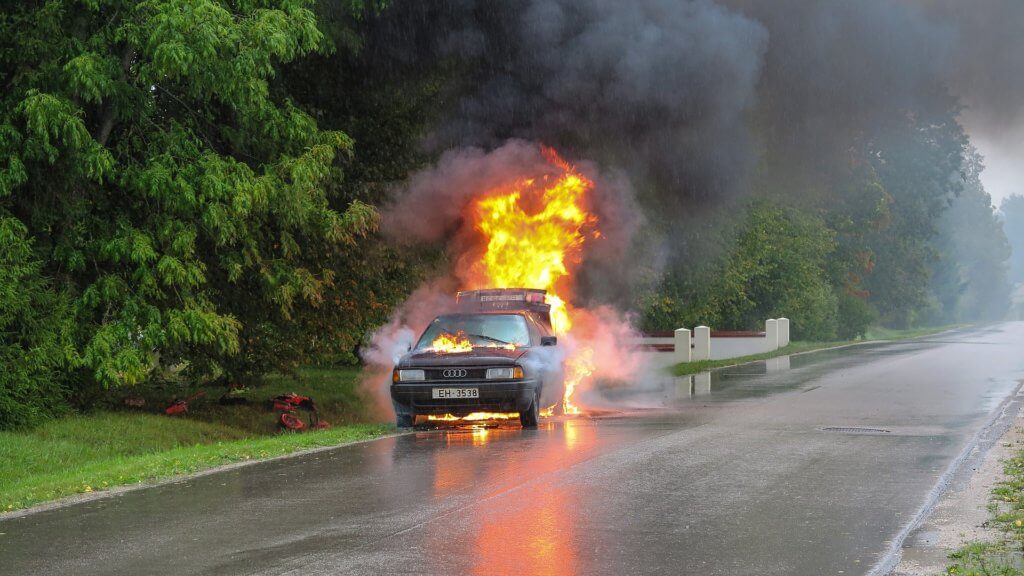