Last week I had my first post-Covid jury trial. This included getting to do one of the funnest things a litigator does: jury selection, also known as voir dire.

It’s funny. In real life I really don’t care much about other people’s opinions on controversial issues. This may sound harsh, but the cold reality is that most people’s opinions are ill-informed and based on bias and prejudice.

On the other hand, I love standing in front of a panel of potential jurors and talking with them about their attitudes about controversial issues. And sometimes they surprise me with how savvy and educated they are.

The case I tried last week is still pending, so I’m not going to comment on any case-specific issues, but it did get me thinking about some common mistakes that lawyers make in jury selection, which I will now share, because that’s what we do at Five Minute Law.

1. Focusing too much on the people you want

When lawyers start planning for jury selection, it’s natural to start by thinking about the kind of people they want on the jury. That’s fine, but it’s more useful to think about the people you don’t want. There are a couple reasons for this.

First, the way jury selection works. The lawyers don’t get to pick the panel members they want on the jury. We only get to decide on the people we don’t want.

We can try to get rid of these people either through a challenge for cause (e.g. a person who knows one of the parties or says he could never award punitive damages), or a peremptory strike (which can be used for almost any reason). There is no procedure for keeping the people you want.

That brings up the second, related point: the opposing lawyers are likely to strike anybody who is really good for you. This is obvious, but still a point some lawyers with less trial experience may not fully appreciate.

Here’s the thing. If you spend your time bringing out the views of a potential juror who has views favorable to your case, you may just be helping your adversary identify someone they need to strike.

I’ll give you an example. Because I’m a glutton for punishment, I once represented a homeowners association in a jury trial in Texas. There was a guy on the panel we called “the Colonel.” He was great for us: older white man, retired military, had even served on his own HOA board.

Guess what? The lawyer for the guy we were suing struck him. Like I said, don’t focus too much on who you want. Your main job is to figure out who is going to be bad for your case and to get rid of those people.

2. Focusing too much on argument

Voir dire is hard because you’re not allowed to argue the facts of the case, which goes against all your instincts as a trial lawyer. Judges vary on how much they will let you talk about the facts, but very few, if any, are going to let you treat jury selection like a preview of your closing argument. If you take that approach, you will probably get shut down.

But that’s ok. Your main assignment in jury selection is to get the best jury you can for your case. You’ll get to argue later.

On the other hand . . . it’s never too early to start laying the groundwork for the themes you plan to develop in the trial. If you focus exclusively on identifying the jurors you don’t want, you will miss an opportunity to frame the issues in the case. And in many cases, the way you frame the issue is everything.

That means the best trial lawyers will use voir dire to accomplish both tasks. This is hard to do, but it can be done.

Here’s an example from a case I tried to a jury involving non-compete and trade secrets claims, the focus of my practice. I asked the jury if they agreed with the following statement: “if you sign a non-compete agreement, you should follow it even if the law says you don’t have to.”

My goal with this question was twofold. First, I was representing the defendants, so I wanted to identify the people who felt strongly that you should comply with anything you sign, even if it’s legally unenforceable. Second, I wanted to introduce the idea that my clients may have had a good reason for breaching their non-competes.

As you might expect, there were a lot of people who strongly agreed that you should follow an agreement you signed, regardless. “Your word is your bond” and all that.

Once I identified those people, I turned to the people who disagreed. One was a lawyer. (You can usually expect to get at least one or two lawyers on a panel, depending on the venue). The other was a history professor.

I asked them why they disagreed. This turned them into advocates for one of my key themes: there are some kinds of agreements that people shouldn’t have to follow because they are legally unenforceable. As they explained why, you could just feel the energy in the room change as people started to change their minds just a little.

In the process, I introduced what I’ll call a meta-theme: the more general idea that there are always two sides to a story or argument. Coming from the defense side, I wanted to get the people on the panel thinking about how you shouldn’t jump to a conclusion without hearing the whole story.

Still, you are always going to get some people who just won’t budge on their preconceived notions. What do you say to those people?

“Mr. Green, you said you would hold it against someone who broke an agreement they signed, is that right?”

“Yes, sir, I feel strongly about that.”

“If the evidence shows that my clients broke an agreement, do you think you can still be fair?”

“Can you listen to the evidence and not make up your mind until you’ve heard all the evidence.”

What did the lawyer accomplish here? Not much. The problem is that when you ask someone “can you be fair?” the answer will almost always be yes (unless they are just blatantly trying to get struck from the jury). It’s almost like asking someone “do you have racist attitudes that will prejudice you against my client?” What do you think they’re going to say?

So don’t waste too much time on “can you be fair.” Instead, ask the people why they feel that way, and get them talking (more about that later).

Still, the “can you be fair” kind of questioning is appropriate for another purpose: rehabilitation. For example, let’s say the plaintiff’s lawyer asks “does anybody have a problem with punitive damages” and Juror 23 says “I don’t like the idea of punitive damages, it really bothers me.”

In that case, if you’re on the defense side and you don’t want that juror struck for cause, you may need to do some rehabilitation. Something like, “Ms. Brown, even though you don’t like punitive damages, could you listen to the evidence and at least consider them, if they’re supported by the evidence?” If she says yes, you may avoid a strike for cause.

4. Neglecting the third and fourth rows

Here’s a scenario I’m sure you’ve experienced if you’re a trial lawyer. You huddle with your team after voir dire, furiously going over the things you remember people saying. “We’ve got to get rid of number 13, she said she hates insurance companies!” “Ok, but what about number 17, did you see the way she was smiling at opposing counsel?” Etc.

Then a funny thing will happen. After both sides make their strikes, the judge will announce who is on the jury. And in most cases there will be 3-5 people on the jury who barely said a word.

The silent killers. The bane of trial lawyers everywhere.

These are the people who never spoke up. And in many cases, they will be people who were not sitting in the first couple rows.

Depending on the size of your jury panel, you probably don’t need to spend a lot of time talking to the back row. Let’s say you’ve got 48 people on your panel, six peremptory strikes per side, and you expect 2-4 strikes for cause. That means it’s very unlikely anybody on the very back row will make it on to the jury.

But people on that third row definitely have a shot, so don’t forget to make sure you try to ask each one of them something, so at least you get them talking.

And that brings us to the top thing lawyers do wrong in jury selection.

5. Doing most of the talking

The cardinal sin of voir dire is doing too much of the talking. Yet this is something a lot of lawyers do, even when they’re highly experienced. In fact, lawyers who know a lot about their practice area may be even more guilty of this.

It’s not effective. For one thing, if you do too much talking, you’re not going to get the people on the panel talking. Short, clipped answers—“yes, I can be fair”—are not going to tell you much about how a potential juror feels about the key issues in your case.

A less obvious reason to get the people talking is to start building goodwill with the jury. So, ask them open-ended questions, and then follow up and ask them to explain their answers.

That brings up my bonus mistake: not being real.

I once attended a church service where a guest pastor began his sermon by saying something like, “can I just be real with y’all, or do I have to stick with church talk?” I think about that a lot when I think about jury selection.

This can be difficult. We come into the process with so much baggage, so much “conventional wisdom” about how a lawyer is supposed to talk and act.

I say throw all that out and focus on being real. I think this is even more important today, when people on the jury are savvier about how litigation works than past generations. Depending on age, they’ve watched the OJ trial. They’ve seen Court TV. They’ve watched a lot of Law and Order. They’ve seen tons of cheesy commercials and billboards for personal injury lawyers.

The result is that they come into the courtroom fairly skeptical about what the lawyers are up to. They’re just not going to go for some of the old clichés that worked for trial lawyers of yesteryear.

I will concede this can vary considerably depending on the venue and the education level of the jury, but overall, I think juries today are more conditioned to expect that the lawyers are “putting on a show.”

That makes it more important than ever to be yourself. Even if that means using a word that doesn’t exist, like “funnest.” 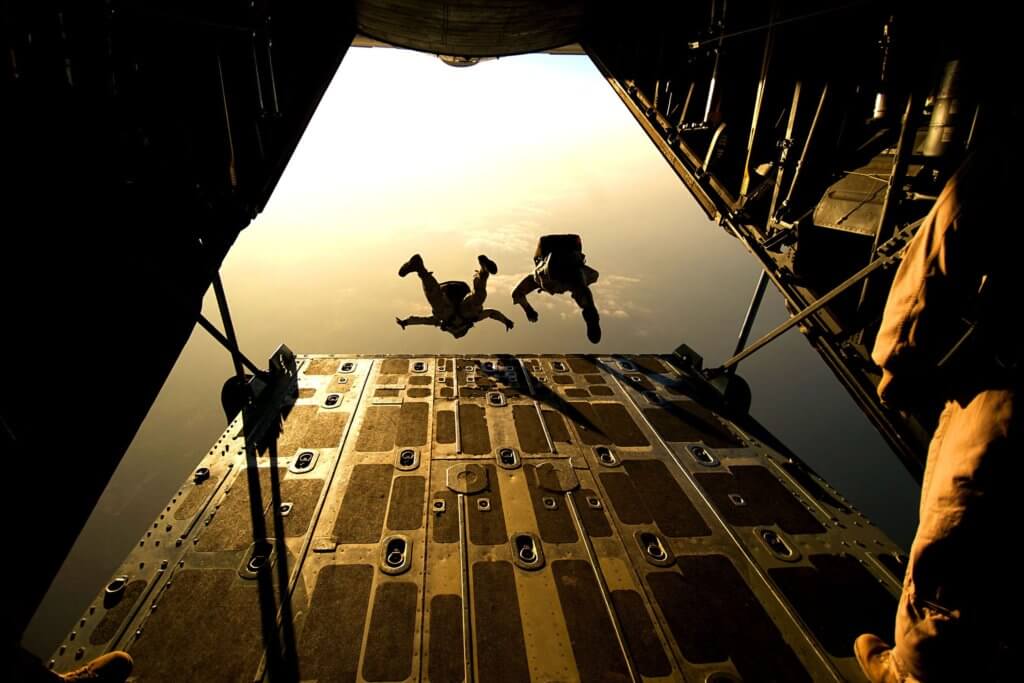