Metroplex Courts Push Back on Broad Application of TCPA

If you just returned from a two-year sabbatical to the Himalayas, you should know the Texas Citizens Participation Act (TCPA) has become kind of a big deal in Texas litigation.

You remember the TCPA, right? It’s the “anti-SLAPP” statute the legislature passed to solve the problem of people filing lawsuits “regardless of whether the claim is valid.” See the Fort Worth Star-Telegram, Your right to share your opinion is threatened by this proposed state law.

The TCPA has taken on a surprising life of its own. This is partly because Texas courts have applied the statute’s broad definitions literally, allowing defendants in cases the legislature never intended to file motions to dismiss that require the plaintiff to prove its case before taking any discovery.

But in a pair of recent opinions, the Dallas-Fort Worth appellate courts have pushed back on broad application of the TCPA, especially to the kind of “departing employee” case I often handle.

First, in Kawcak v. Antero Resources, the Fort Worth Court of Appeals held that the TCPA’s broad definition of “right of association” is not so broad that it includes a conspiracy between a departing employee and a single alleged co-conspirator.[1] After a painstaking textual analysis of the statute’s phrase “common interest,” the court said “[o]ur opinion is long but our holding is narrow: the plain meaning of the word ‘common’ in TCPA section 27.001(2)’s definition of ‘the right of association’ requires more than two tortfeasors conspiring to act tortiously for their own selfish benefit.”

Second, the Dallas Court of Appeals held in Dyer v. Medoc Health Services that the TCPA’s broad definitions of “right of association” and “right of free speech” are not so broad that they encompass communications between a departing employee and an alleged co-conspirator about misappropriating an employer’s proprietary software and confidential information to set up a competing business.[2]

You see a theme here?

These propositions may sound uncontroversial. But other Texas appellate courts have applied the TCPA’s expansive definitions more literally. For example, the Austin Court of Appeals has held that the TCPA applies to allegations that a departing employee disclosed a company’s trade secrets to his new employer, and to a claim for conspiracy to misappropriate trade secrets. The Tyler Court of Appeals and Houston Court of Appeals have made similar rulings. See the cases summarized here.

But in Dyer, the Dallas Court of Appeals was just not having it. The court found that applying the TCPA to an alleged scheme to misappropriate confidential information would be illogical and even absurd:

Because the text messages between Basiti and Dyer were private communications related to an alleged conspiracy between the two men and did not involve public or citizen’s participation, it would be “illogical” to apply the TCPA to those communications.

Further, construing the statute such that appellants would have a “right of association” based solely on Dyer’s and Basiti’s private communications allegedly pertaining to the misappropriation of appellees’ proprietary software and confidential business information is an absurd result that would not further the purpose of the TCPA to curb strategic lawsuits against public participation.[3]

The Fort Worth Court of Appeals reached a similar result, but it was not so quick to blow open the “absurd results” escape hatch. The Kawcak opinion is notable for the lengths Justice Bassel went to justify the holding on textualist grounds—citing no less than four dictionaries and Scalia and Garner’s Reading Law. It shows you just how much cache textualism has acquired among a significant chunk of Texas appellate judges.

There was a more pragmatic era when Texas judges would have brushed aside the defendant’s argument in Kawcak without giving it a second thought. As if to say, “The ‘right of association’ includes a conspiracy between two people? Don’t be silly.”

Don’t get me wrong. Kawcak is not a bad opinion. It is meticulously written and reasoned. But part of me wonders if we really need so much textualist hand-wringing. When interpreting a statute gets down to parsing the order of different definitions in different dictionaries, have we perhaps lost our way?

But these days Texas appellate courts don’t like to say a statute is ambiguous. As the Kawcak court said, “if an undefined term has multiple common meanings, it is not necessarily ambiguous; rather, we will apply the definition most consistent with the context of the statutory scheme.”[4] Rather than calling a statute ambiguous, some judges prefer to explain why one—and only one—side’s interpretation is reasonable.

Of course, you can also look to the purpose of the statute (as the TCPA itself tells courts to do). But the “purpose” of a statute almost always has two sides. In this case, for example, the purpose of the TCPA is to protect constitutional rights and to protect the right to file meritorious lawsuits. So, the purpose is really a wash. The real task, I think, is for the court to pick the interpretation that makes the most public policy sense.

Isn’t that what Kawcak and Dyer are really doing anyway? I’ll save that for my upcoming dissertation, tentatively titled Toward a Legal Realist Critique of TCPA Jurisprudence (The Texas One, Not the Telephone Consumer Protection Act).

The more practical question for litigators who handle departing employee cases is how far Kawcak and Dyer reach. Both cases involved communications about an employer’s confidential information between two individuals. What happens when a departing employee communicates with a group of people about starting or joining a competing venture? (This is not unusual in such cases.) Does that implicate a “common interest” as defined in Kawcak, making the TCPA apply? That’s a harder case.

And would it make a difference if the alleged conduct is not as egregious as it was in Kawcak and Dyer? There is more than a whiff of moral disapproval running through both opinions. One might read the pair of cases as holding that the TCPA does not apply when two or more defendants join together to engage in some kind of wrongdoing.

But that would be going too far. The meanings of “right of free speech” and “right of association” as defined in the TCPA cannot turn on whether the defendants are accused of wrongdoing. The plaintiff is always going to allege that the defendants did something wrongful. This is something the press and the politicians don’t always grasp: there is no quick and easy way to sort out at the beginning of a lawsuit whether the plaintiff is the good guy or the bad guy.

You might even say this is the fundamental problem at the root of the TCPA, from which all its errant branches spread.

It will be up to the Texas Supreme Court to decide which way the branches grow. This recent pair of decisions from the Metroplex sets up a conflict with the cases from the Austin Court of Appeals and other courts that apply the TCPA’s definitions more literally.

If you take another long sabbatical now, we might know the answer by the time you get back. But maybe go somewhere a little warmer this time.

*Reminder: If you love these TCPA issues—and who doesn’t?—then check out the webcast I moderated for UT Law CLE here.

*Update: On 5/10/19 the Texas Supreme Court denied a petition for review in Kawcak. I wouldn’t read too much into this given the narrow holding of the case.

*Further Update: After Kawcak and Dyer, the Texas legislature amended the TCPA to narrow the definitions of “right to free speech” and “right of association.” See my post Turn Out the Lights, the Party’s Over: Texas Legislature Takes All the Fun Out of the TCPA.

Zach Wolfe (zach@zachwolfelaw.com) is a Texas trial lawyer who handles non-compete and trade secret litigation at his firm Zach Wolfe Law Firm. His first law job was in that big building with the green lights. 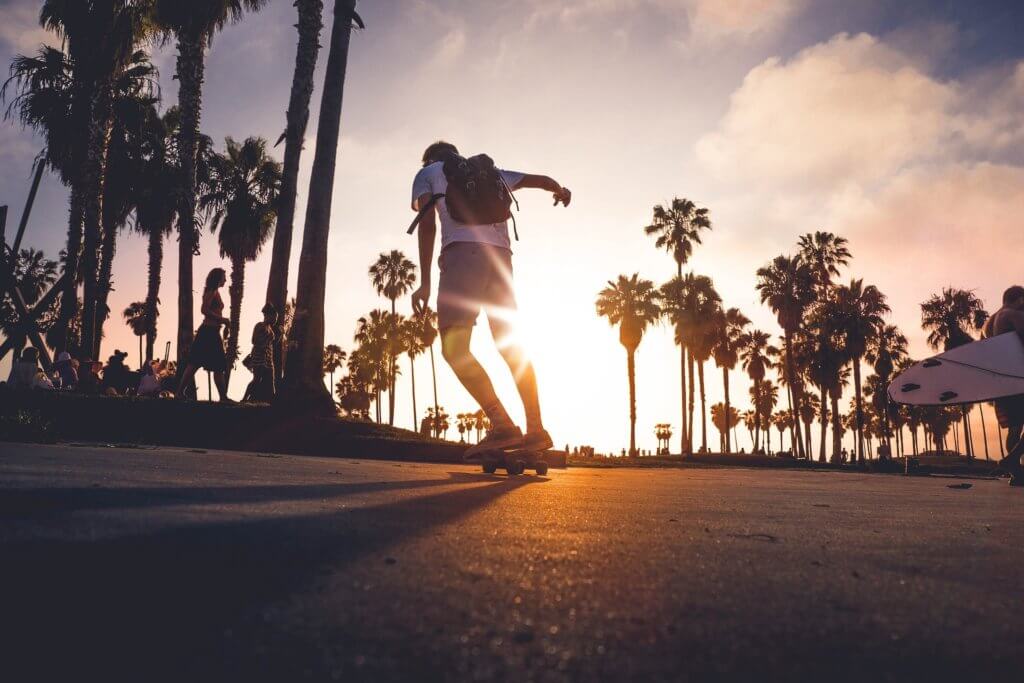