If you’ve read my morning routine you know that one piece of it is listening to sports talk radio to find out for the final time if Lebron James is better than Michael Jordan. Another perennial drive-time debate is whether Bill Belichick has won so many games with the New England Patriots because he has Tom Brady as his quarterback, or if Brady has won so much because he has Belichick.

Wherever you come down in this debate, you have to admit the Patriots had an amazing run in the Brady-Belichick era, with 11 Super Bowl appearances and six Super Bowl wins.

This is infuriating for fans of other teams because the NFL is supposedly built for “parity.” In contrast to college football, it rewards winners by giving them worse draft picks. Perhaps this is why, sadly, the Patriots replaced my Dallas Cowboys as the NFL’s most hated team.

Haters will claim it’s the cheating. But some part of the credit for the Patriots’ astounding run should go to the well-known philosophy posted in their practice facility: Do Your Job.

This is a great mantra because in three little words it conveys two distinct messages, one of exhortation, the other of relaxation. “Do Your Job” says first, take care of your responsibilities. Your teammates are counting on you. But second it tells you not to worry too much. You don’t have to do anything spectacular, just do your job. Trust that if your teammates do their jobs too, the team will succeed.

This reminds me of a scene from the 2014 historical drama Selma, directed by Ava DuVernay and starring David Oyelowo as Martin Luther King, Jr.

Selma tells the story of Dr. King leading the protests that culminated in the famous march(es) across Edmund Pettus Bridge, and ultimately, the Voting Rights Act of 1965. If you haven’t seen the movie, I highly recommend checking it out on Netflix.[1]

The scene that sticks in my mind takes place about 18 minutes into the movie, in the modest kitchen of the King home in Atlanta. Mrs. King is folding laundry at the kitchen table. The phone rings.

Coretta: Hello? [We hear a man speaking in ominous tones over the receiver, she hangs up as Martin walks in.]

Martin: Same thing? [She looks at him knowingly then turns away.]

Coretta: When are y’all heading out?

Martin: We, uh, head back to Selma at 5 am. Turned out to be an ideal staging ground. There’s a . . . a full couple of weeks planned, quite a bit to be done.

Coretta: [drinks from a glass of water] I see.  [Martin takes the trash bag out of the kitchen trash can.] That highway is nice now, get you there in a couple of hours. Good people in those parts, though. [She hands him a new garbage bag.][2]

Martin: Well, I’m worried about the ones who ain’t so good. [He puts a new bag in the trash can]. This local sheriff, Jim Clark,[3] is supposed to be bad business. Won’t go down without a fight, they say. And since we don’t fight . . . Well, good a place to die as any, I guess.

Martin: It just takes the edge off.

Coretta: I’ll uh, put these things away in your bag now, I didn’t realize you were leaving so early [she walks out carrying some folded clothes].

This is a great, economical scene. It conveys a lot of information without a lot of action or dialog. You know the Kings are receiving harassing phone calls. You sense tension in their marriage. You get the exposition about what’s happening with the sheriff in Selma. And, perhaps most important, you see that Dr. King is a real flesh and blood person who has to balance his family life with the very real possibility that his activism could get him killed.

But there’s one part of this scene that really resonated with me. Did you spot it? Remember, this is Martin Luther King, who we see in the opening scene preparing to accept the Nobel Peace Prize. Martin Luther King, the hero who led the Civil Rights movement. I mean, today the dude has his own national holiday. Yet in this scene we see him taking out the trash?

Why did the director or screenplay writer include this detail? The Kings could have simply stood in the kitchen, or sat at the kitchen table, talking.

Maybe it was just to give the actors something to do so the dialog would sound more natural. But I suspect there was more to it. When we see Dr. King emptying the trash can, it’s a reminder. Even a person who is doing great things still has to deal with the mundane necessities of daily life.

Of course, when the people doing the great things are rich, they pay other people to do the tedious things. The wealthy can’t be bothered with even the simplest of tasks, like folding their own umbrellas.

But still, even Very Important People have to do a lot of the same things ordinary people do. They put their pants on one leg at a time just like the rest of us. Or to vary a common saying, their trash stinks too.

And seeing Martin Luther King take out the trash was a small but important lesson for white-collar “professionals.” It was especially necessary for me because I work in the profession with the whitest of collars: the law. There is a tendency for us lawyers—especially lawyers in the more “elite” firms—to think we’re above everyone else. We have advanced degrees. We have licenses. We don’t take out the trash; we have people who come through the office after 5:30 to do that.

And when your hourly rate is $500 or higher, you start to think your time is more valuable than other people’s. Why should you spend an hour doing yardwork when you could be billing that time?

I’m not saying lawyers–or other busy professionals–shouldn’t pay someone else to mow the grass. I’m more concerned with the mindset. Do you get frustrated with the time you have to spend doing “ordinary” things when you’re trying to accomplish something important? I know I do. And all I’m trying to do is build a law practice. It’s not like I’m leading a movement to overcome 100 years of state-sponsored terror and voter suppression.

But maybe we shouldn’t look at household chores as a hindrance. Why should we expect to be trusted with great things when we can’t be trusted with the little things? Selma reminds us that taking care of minor tasks we don’t really want to do is perhaps the simplest form of morality.

So do your job. Take out the trash. Or whatever the equivalent responsibility is for you.

And trust that if you do your job, and other people do theirs, great things can happen.

[1] I recommend the movie with one significant caveat. As you may recall, there was some controversy over the film’s historical accuracy, particularly its portrayal of President Lyndon Johnson as a reluctant ally who King had to pressure into supporting the Voting Rights Act. Former Johnson aide Joe Califano blasted this portrayal as inaccurate. Director Ava DuVernay responded that she was telling a story, not making a documentary. This raises thorny questions: How much historical inaccuracy we should accept as artistic license? Do factual inaccuracies lessen the quality of a historical drama? Are minorities held to a double standard when they use artistic license? Interesting issues that I will save for another day.

[2] Apparently the clear plastic trash bag in the scene was an anachronism; such bags were not used in 1965. Also, you can see the blender on the counter is plugged into an outlet that has a green LED light. But let’s not quibble.

[3] Sheriff Clark was an ardent segregationist known for recruiting a horse-mounted posse of KKK members, wearing military style clothing, and carrying a cattle prod that he infamously used on black protestors. In his later life, Clark sold mobile homes, got accused of embezzlement, and even served time for conspiring to smuggle marijuana from Colombia. He was unrepentant to the end. In a 2006 interview, Clark said “I’d do the same thing today if I had to do it all over again.” See Jim Clark, Sheriff Who Enforced Segregation, Dies at 84. 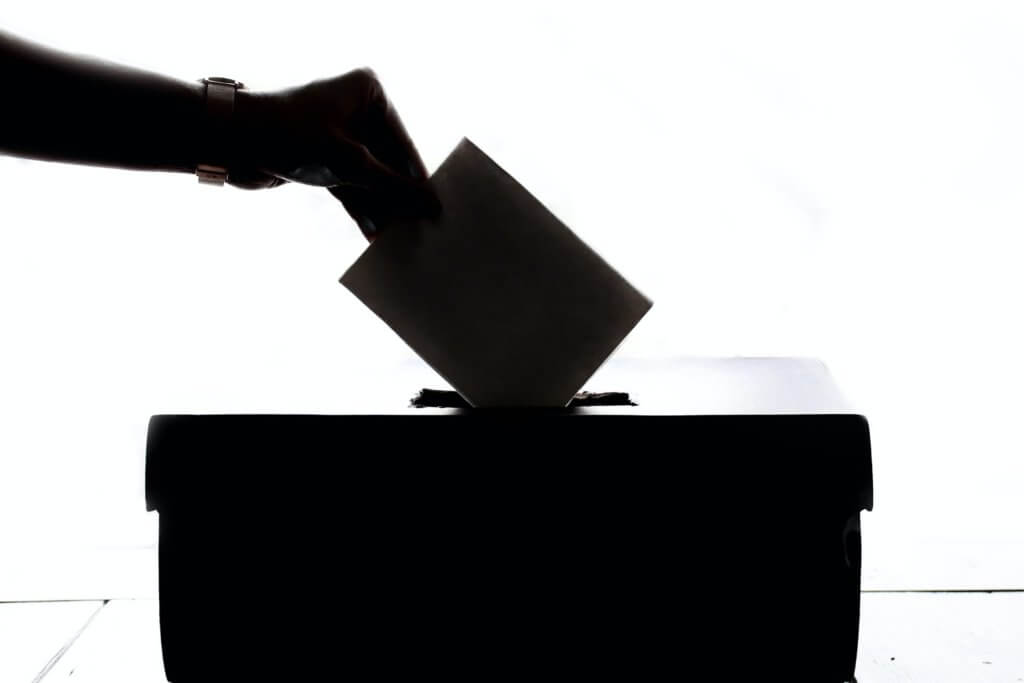 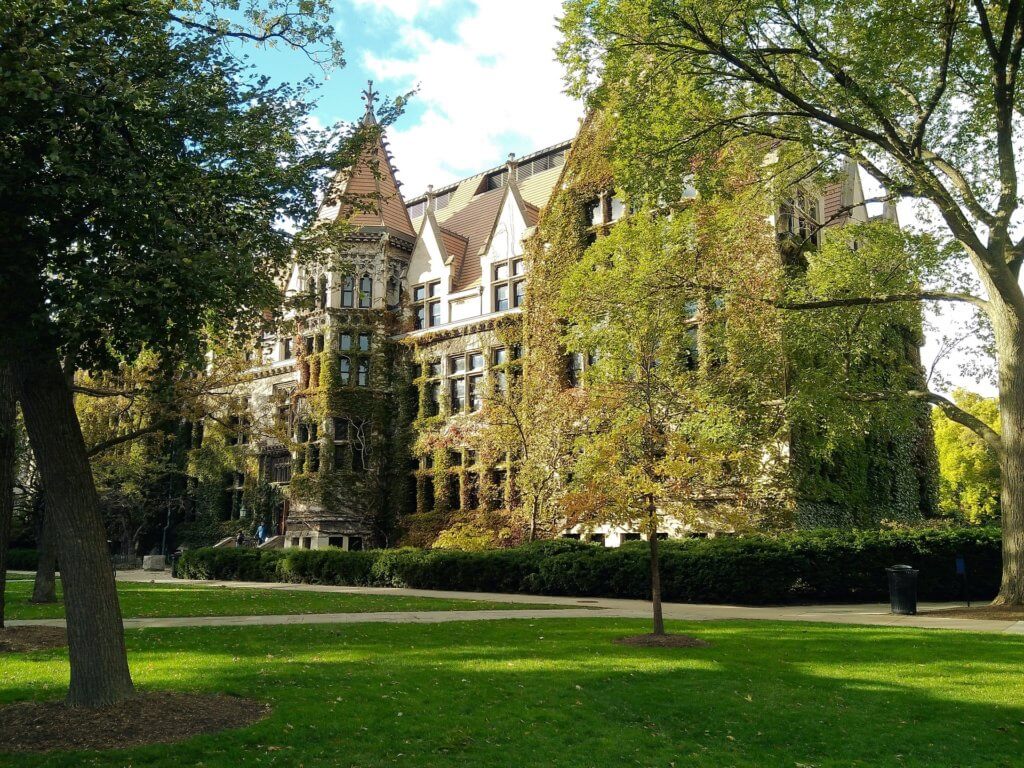