Try This One Weird Trick for Denying the Right to Vote

On this Juneteenth holiday, let me introduce you to Dr. Lonnie Smith. He was a dentist living in Houston’s Fifth Ward in the 1940s.

Dr. Smith wanted to vote in the 1940 Democratic Party primary elections in Harris County. This was important, considering Democrats dominated Texas politics at the time, as they did in the other Southern states. The winners in the primary would effectively be the winners in the general election.

But Dr. Smith could not vote in the primary for one simple reason: He was an African-American. See, the Democratic Party was a private organization, and the party rules said only white citizens could vote in its primaries.

Texas, like other states in the South, devised many ways to get around this formal guarantee of voting rights, including poll taxes, literacy tests, and outright terrorism and intimidation by the KKK. This was over two decades before the Voting Rights Act of 1965.

Another way to get around those pesky constitutional amendments was the “white primary.” Just say that the Democratic Party is a private organization that has a right to determine its own membership, including the right to exclude people from voting in Democratic primaries based on race.

The Texas Supreme Court went along with this. In Bell v. Hill, 74 S.W.2d 113 (Tex. 1934), two African-American residents of Jefferson County sought a court order requiring election officials to allow them to vote in the state’s Democratic primaries. They challenged a 1932 resolution of the Texas Democratic Party limiting party membership and the right to vote in the party primary to “white citizens.” The court rejected their challenge.

The Texas Supreme Court relied on two key concepts, state action and the right of association.

There was no state action discriminating against potential voters based on race, the court reasoned. Under the relevant Texas statute, “the power to prescribe qualifications of the members of a political party is declared to be in the party.” Id. at 121.

And even if the legislature were to prescribe the rules of membership, the court reasoned, that would violate the constitutional right to freedom of association.

The court really waxed eloquent on this right of association:

No man is compelled by law to become a member of a political party; or, after having become such, to remain a member. He may join such a party for whatever reason seems good to him, and may quit the party for any cause, good, bad, or indifferent, or without cause. A political party is the creation of free men, acting according to their own wisdom, and in no sense whatever the creation of any department of the government.

The court even quoted at length from Alexis de Tocqueville’s Democracy In America. This is somewhat personal to me, because I wrote my senior college thesis on Tocqueville. I can confirm that ADT was big on associations as a reason for the success of American democracy. As quoted by the court, Tocqueville saw the “liberty of association” as “a necessary guarantee against the tyranny of the majority.” Id. at 117.

You heard that right. To uphold a law that effectively deprived a racial minority of the right to vote, the Texas Supreme Court quoted Tocqueville’s defense of the right of association as a guard against the tyranny of the majority.

Remember, even the Devil can quote scripture. See Shakespeare, William, The Merchant of Venice (England, 1600).

But the Texas Supreme Court apparently felt no shame citing Tocqueville and the Bill of Rights in support of the systematic exclusion of certain American citizens from the right to vote based on their race, despite the contrary command of the 15th Amendment.

Not only did the Texas Supreme Court think it was permissible for the Democratic Party to exclude citizens based on race, it said requiring the party to open membership to all races would violate the Bill of Rights. Id. at 546. “Without the privilege of determining the power of a political association and its membership,” the court said “the right to organize such an association would be a mere mockery.” Id.

Thus, the Texas Democratic Party’s exclusion of black voters was a valid resolution under the power clearly guaranteed to that body by the Bill of Rights. Id. at 122.

So, despite the 15th Amendment’s guarantee of the right to vote to all races, there was nothing the Texas Supreme Court could do. The right of association came first.

You Gotta Fight For Your Right To Party: Pragmatism and Formalism

You might look at the Bell v. Hill opinion as just a footnote in the history of voting rights, but I think it holds an important lesson. Never underestimate the power of an appellate court to ignore the practical reality of injustice while cloaking its decision in the garb of formalistic justice.

I think this is part of why some legal scholars feel it necessary to look beyond the words on the page, to question how court decisions actually function in reality. You might even say to take a “critical” look at the law.

Anyway, when I read Bell v. Hill, I was struck by how this manifestly unjust decision appears eminently reasonable on the surface. The reasoning is simple. A political party is a free and voluntary association that can include or exclude whoever it wants. Government restrictions on a political party’s membership rules would violate the right of association guaranteed by the Bill of Rights. Q.E.D.

Houston, Texas was again the epicenter of the fight for voting rights. R.R. Grovey sued county clerk Albert Townsend in the justice court of Harris County, Texas, claiming the clerk refused him an absentee ballot for a Democratic Party primary election because he was black. Grovey v. Townsend, 295 U.S. 45, 47 (1935).

Grovey also made the pragmatic argument that, because nomination by the Democratic Party was equivalent to election to office in Texas, “exclusion from the primary renders his vote at the general election insignificant and useless,” with the result “to deny him the suffrage altogether.” Id. at 55.

The Supreme Court rejected this argument with unassailable sophistry. The Court said Grovey’s argument confused the “privilege of membership in a party,” a private matter, with “the right to vote for one who is to hold a public office,” a function of state government subject to the Constitution. Id.

That was the daunting legal landscape facing Dr. Lonnie Smith in Houston, Texas in the 1940s. Fortunately, he had good counsel, a young lawyer from New York City named Thurgood Marshall.

Smith filed suit in federal court in the Southern District of Texas. He argued it was unconstitutional for the Texas Democratic Party primary to exclude him based on race. Judge Thomas M. Kennerly found Grovey v. Townsend controlling and dismissed the suit. The Fifth Circuit agreed, holding there was no substantial difference between Smith’s claim and Grovey’s. Smith v. Allwright, 131 F.2d 593 (5th Cir. 1942). An appeal to the U.S. Supreme Court followed.

The Court framed the issue as a question of state action. The issue was “whether state action or private action has excluded Negroes from participation” in the Democratic primary. Smith v. Allwright, 321 U.S. 649, 662 (1944).

But the Supreme Court did not find itself bound by state court decisions on the issue. “Despite Texas’ decision that the exclusion is produced by private or party action, Bell v. Hill,” the court said, “Federal courts must for themselves appraise the facts leading to that conclusion.” “It is only by the performance of this obligation that a final and uniform interpretation can be given to the Constitution, the supreme Law of the Land.” Id.

We think that this statutory system for the selection of party nominees for inclusion on the general election ballot makes the party which is required to follow these legislative directions an agency of the state in so far as it determines the participants in a primary election. The party takes its character as a state agency from the duties imposed upon it by state statutes; the duties do not become matters of private law because they are performed by a political party.

Id. at 663. “This is state action within the meaning of the Fifteenth Amendment,” the Court concluded.

But the Court didn’t stop there. It then stated a broader, more pragmatic, rationale for its decision:

The United States is a constitutional democracy. Its organic law grants to all citizens a right to participate in the choice of elected officials without restriction by any state because of race. This grant to the people of the opportunity for choice is not to be nullified by a state through casting its electoral process in a form which permits a private organization to practice racial discrimination in the election. Constitutional rights would be of little value if they could be thus indirectly denied.

Id. at 664. In other words, the “white primary” strategy was just too clever by half. Don’t pee on my leg and tell me it’s raining.

These are just his personal views. 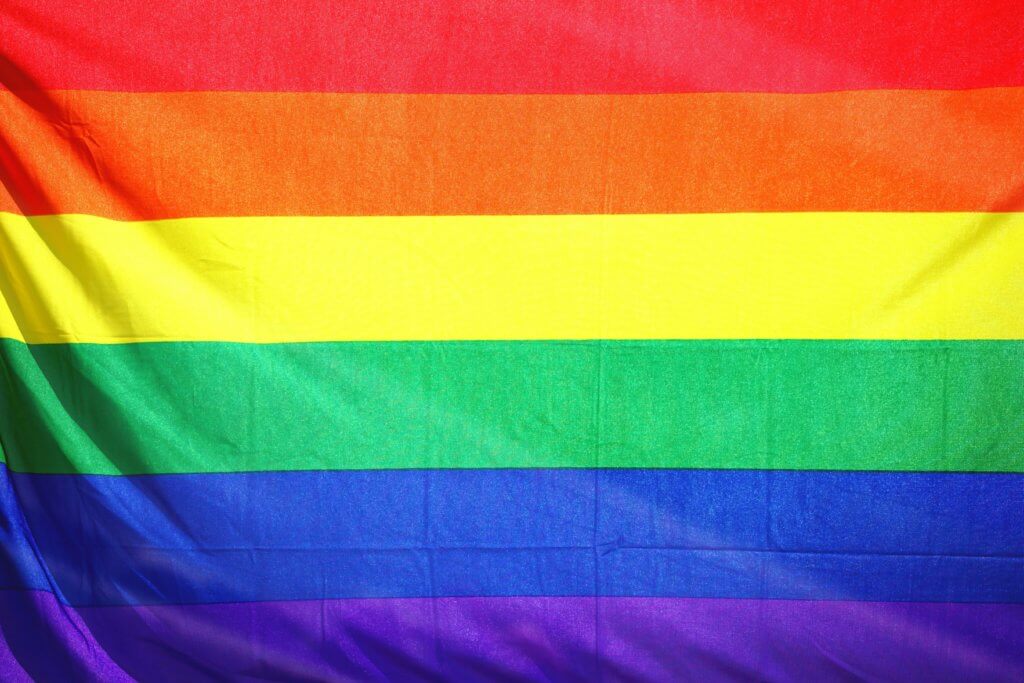