The Matrix: Making Sense of the Patchwork of Employee Confidentiality Duties

You see, employers have three kinds of confidential information:

A typical employer is going to have a lot of confidential information that is not a trade secret. For example, a social security number or other personal identifying information of an employee is highly confidential. Same for an employee’s personal healthcare history. But information like that is typically not going to give the company any competitive advantage.

Of course, employees learn all kinds of information about the company that is not confidential at all. People outside the company may not know how to get to the company cafeteria, but that information isn’t really confidential. (Think Tom Cruise pointing out that the location of the mess hall is not in the Marine manual in A Few Good Men.)

Four areas of law. Three types of information. I feel a matrix coming.

And here it is. This chart shows which areas of law cover which types of information:

Most states, like Texas where I practice, have some version of the Uniform Trade Secrets Act, affectionately known as UTSA. Then there is a federal statutory overlay called the Defend Trade Secrets Act (DTSA). These statutes provide civil remedies for “misappropriation” of trade secrets, including injunctions, actual damages, and, in some cases, punitive damages and attorneys’ fees. See Trade Secrets 101.

Heck, most confidentiality agreements are not even limited to confidential information. And thus the question mark in the “Non-Confidential Information” column above. Is it really a breach if the employee uses or discloses information that is not actually confidential?

To make this less abstract, let’s say while working for Paula Payne Windows, Dawn Davis learns the name and phone number of the right person to contact at a window manufacturer to check prices and place orders. Dawn quits and goes to work for Real Cheap Windows. Does she violate her agreement if she uses her knowledge to place a call to the guy she knows at the window manufacturer?

This may be a technical breach, but it is unlikely to give Paula Payne a solid claim for damages, for at least two reasons.

First, it would be hard for Paula Payne to prove that the breach caused damages, especially if Dawn Davis could have found the same person simply by calling up the manufacturer and asking who to talk to. (It would become more complicated if the agreement also has a liquidated damages clause, which to the delight of Contracts professors has been in the news lately.)

Second, defining confidential information to include virtually everything is arguably an illegal restraint of trade or commerce. It is a restraint of trade because, if applied literally, it would effectively prevent an employee from doing anything in the same industry after leaving the company.

So, disclosure of non-confidential information probably isn’t an actionable breach of a confidentiality agreement. But it’s still a question mark.

So why no check mark for Fiduciary Duty Lite under the Trade Secrets column? In a word: preemption. The Texas Uniform Trade Secrets Act expressly states that it displaces any conflicting law providing civil remedies for misappropriation of a trade secret.[3] Texas courts have interpreted this to mean that TUTSA preempts a breach of fiduciary duty claim that is based on alleged misappropriation of a trade secret.[4] Thus, no check mark.

But what about a breach of fiduciary duty claim that is based on an employee’s use of confidential information that is not a trade secret? Does the trade secrets statute displace that claim?

Courts are split on this question. The “majority” rule seems to be that the trade secrets statute preempts this type of claim, even though the claim does not require proof of a trade secret.[5]

This rule should bother advocates of textualism. The plain language of the trade secrets statute says it displaces “conflicting” law providing civil remedies for misappropriation of a trade secret. A claim for breach of Fiduciary Duty Lite that is based on information that is not a trade secret does not conflict with the statute.

But I get it. The rationale is that allowing an employer to characterize what is really a trade secrets claim as a claim for breach of fiduciary duty would conflict with the preemptive purpose of the trade secrets statute.

The relevant statutes are not limited to trade secrets. Consider also the federal anti-hacking statute, the Computer Fraud and Abuse Act (CFAA).[6] The Texas version is the Breach of Computer Security and Harmful Access by Computer Act (BCS).[7]

College football fans know that BCS also stands for Bowl Championship Series, but that is probably just a coincidence.

I would summarize these statutes, but I really can’t improve on the article here by Texas lawyer and cybersecurity expert Shawn Tuma. Bottom line: these statutes prohibit “unauthorized access” to computers and provide civil remedies for knowing and intentional violations.

I will use the BCS as an example. If a company hacks into a competitor’s server and steals confidential information, that is an obvious violation. But the BCS is not limited to hacking by outsiders. An insider who accesses the company computer system for an improper purpose or exceeds the scope of his authorized access can also violate the statute, because the statute prohibits access without the company’s “effective consent.”

The picture gets fuzzier when an employee’s access was authorized at the time. Let’s take the typical departing employee scenario where an employee legitimately obtains confidential information from the employer’s computer system in the course of employment for a legitimate purpose, but the employee later misuses the information for the improper purpose of competing with the employer. Whether that conduct violates the statute is a more difficult question.

Another tricky question is whether the employer could have a claim under the anti-hacking statute for an employee obtaining non-confidential information from the company’s computer system. The BCS is not limited to confidential information, but it does require proof of “damages as a result” of the unauthorized access, i.e. causation. As with confidentiality agreements, it may be difficult to prove a violation caused damages if the accessed information was not really confidential.

Oh, one more thing just to add another layer of complexity. As with fiduciary duty, a claim under the anti-hacking statute that is based on misappropriation of trade secrets is preempted by the trade secrets statute.[8]

[1] The words “competitive advantage” don’t appear in the statutes that now define trade secrets in most states and under federal law, but you see the phrase in the common-law case law, e.g. In re Bass, 113 S.W.3d 735, 739 (Tex. 2003), and it is useful for understanding what is and is not a trade secret.

[2] I can’t wait for one of my Fivers to point out I have left out some crucial additional source of employee confidentiality duties, like HIPPA. 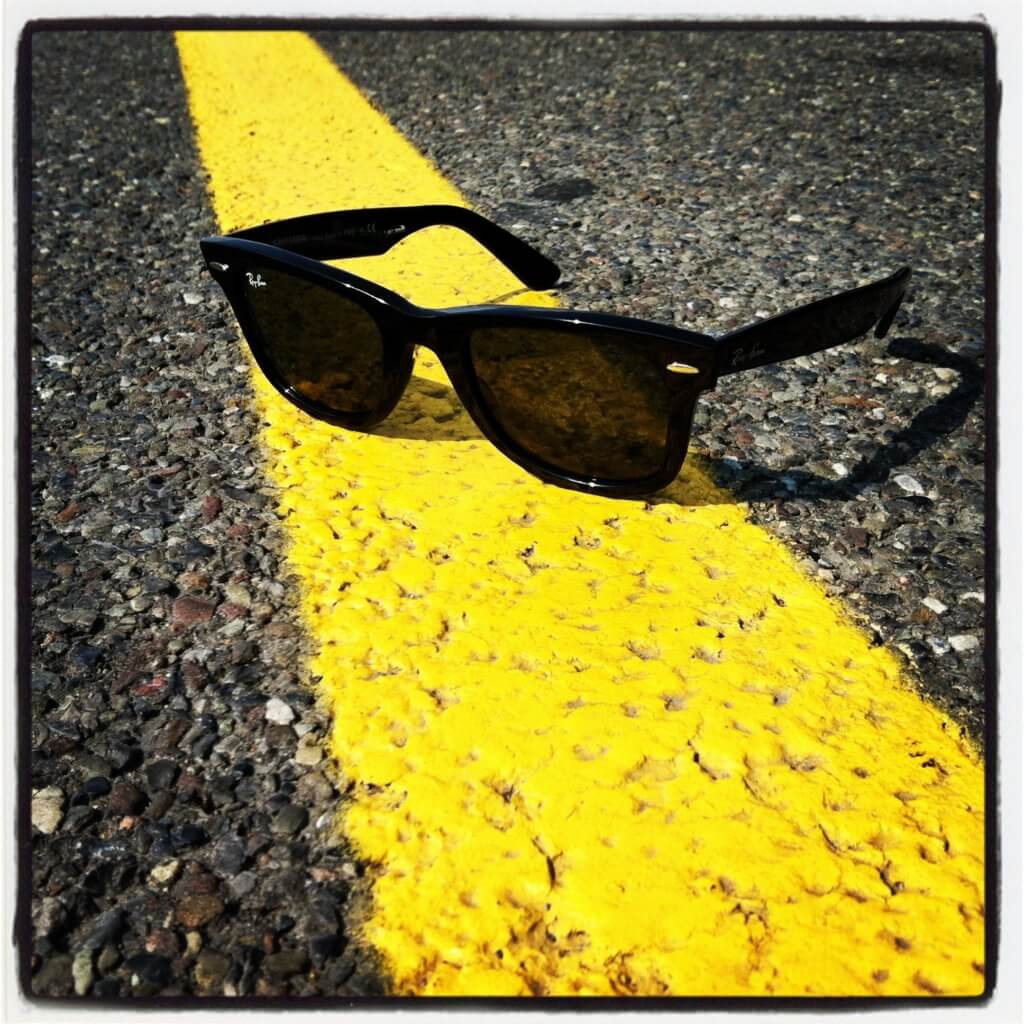