Senior Texas lawyers despair, the last vestiges of the “trial by ambush” era are being swept away like the Imperial Senate. It looks like changes to the discovery rules are coming to Texas in 2019. Some of the changes will be significant improvements, while others will be less consequential tweaks. But there is one proposed change that is just a bad idea: limiting each side to only 25 requests for production of documents. More about that later. The Discovery Subcommittee of the Texas Supreme Court Advisory Committee has been working on changes to the discovery rules for a few years now. I wrote about this two years ago in Proposed Changes to Texas Discovery Rules Threaten Law Firm Revenue. As I wrote then, the two biggest changes are requiring Federal-style initial disclosures and making communications with testifying experts undiscoverable. These changes struck me as basically a good idea, with the potential to reduce gamesmanship and litigation expense. I say “reduce” because you’re never going to eliminate gamesmanship from discovery. This is litigation, after all. Plus, one man’s “gamesmanship” is another man’s proper use of the rules to protect his client’s interests. In any case, the changes I wrote about—and others—may be coming soon. On February 11, 2019, the Discovery Subcommittee transmitted its recommended rewrite of the Texas discovery rules to the Supreme Court Advisory Committee. I’ve only got five minutes, so I won’t try to cover all the changes, but here are some highlights:

Wait, what?! You’re telling me in a typical case I only get to serve 25 requests for production? If you’re not a lawyer, or if you’re a lawyer who doesn’t litigate, that probably doesn’t sound unreasonable. But trust me, 25 requests for production is not a lot. I’ve been practicing business litigation in Texas for over 20 years. That’s not as long as most of the people on the Supreme Court Advisory Committee, but it’s still a pretty good run. I don’t think I’ve ever had a case of even the slightest complexity where each side served fewer than 25 requests for production. My fellow litigators understand that you don’t know what you’re going to get when you serve that first broad set of requests for production. And you usually don’t know what the real factual disputes are until you get some substantive documents from the other side and take one or two depositions. That’s not all. It’s hard enough to get the documents to prove your claim or defense when the other guy is cooperating. When opposing counsel is actively trying to obstruct your efforts to get the documents you need, it’s even harder. For example, I had a fairly simple non-compete case where I had to serve about a dozen sets of requests for production because the opposing party was so slippery. Surely I’m not alone. I’m a little surprised that the highly experienced litigators on the Supreme Court Advisory Committee would endorse a 25-request limit. I’d be curious to know how many of them have ever had a business lawsuit where 25 requests for production were adequate.

Maybe they’ve seen too many cases with an excessive number of requests for production. But there is already an inherent reasonableness limit. Let’s say a party has already served 75 requests for production in three separate sets and then serves a fourth set of 25 more requests. If those requests are unreasonable or duplicative of prior requests, then the responding party can file a motion for protective order asking the judge to limit the number of requests. I don’t think anyone doubts the trial court judge’s discretion to grant a motion like that. If, on the other hand, those new requests are relevant to issues in the case, reasonably tailored, and not duplicative of prior requests, I say they should be allowed. But we must reduce the cost of discovery, right? I’m all for trying to contain the cost of discovery. But it’s not the number of requests for production that is driving up the cost of discovery. In my experience, it’s really two things: (1) emails, and (2) fighting over discovery. The impact of emails on the cost of litigation is well known. That ship has sailed. The other factor that makes discovery so expensive is when the lawyers can’t get along. It’s really the discovery battles that drive up the cost. These skirmishes are usually the result of requesting lawyers serving unreasonably broad requests and/or responding lawyers making a litany of unreasonable objections. The problem is then compounded when trial court judges don’t want to get their hands dirty. These are the main factors that make discovery expensive, not the number of requests for production. I don’t know how to fix these problems. But I do know that limiting parties to 25 requests for production isn’t going to make lawyers more cooperative, and it isn’t going to change the fact that reviewing and producing thousands of emails is expensive. If anything, this new speed limit is likely to increase gamesmanship and battles over discovery. If you only get 25 requests, your incentive is to make them broad. That’s going to lead to more objections and more discovery motions. And don’t get me started on arguing about “discrete subparts”; we already know from interrogatories how much time lawyers can waste on that. Proponents of the limit will point out that you won’t need as many requests for production because the other party has to produce their evidence as part of the new initial disclosures. That’s a fair point, but it doesn’t help me with getting the documents I need to prove my case. In fairness to the proposal, I also have to point out the preamble: “Unless otherwise stipulated or ordered by the court . . .” That’s a good safety valve. It leaves the parties free to agree on a greater number of requests for production, and I expect a lot of litigants—especially in complex cases—will avail themselves of that option. And even if the parties don’t agree, the judge can order a greater number of requests if a party offers a good reason. So the proponents of this revision would say, listen dude (that’s what they call me), you’re overreacting. But I still don’t think we should start with the presumption that 25 is a reasonable number of requests for production. When the parties can’t agree, some judges are likely to fall back on the number in the rules. So if we’re going to have a number, it should be a good number. Even better, let’s have no presumptive limit and just rely on an inherent limitation of reasonableness. That was the decision the Texas Supreme Court effectively made when it adopted the “new” discovery rules back in 1999, when I was a new lawyer and Gary Cherone was singing for Van Halen. Those rules limited the number of interrogatories a party could serve but left the number of requests for production open-ended. The Supreme Court Advisory Committee should do the same thing now. Most of the proposed changes look good. Just take out that 25-request limit. And May the Force be With You. 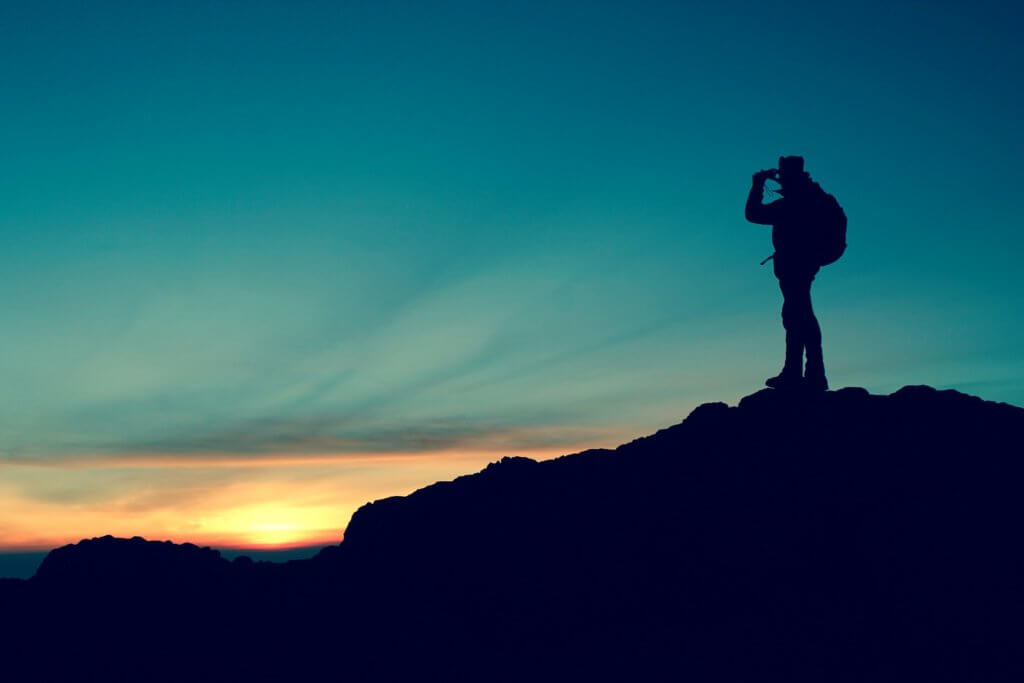 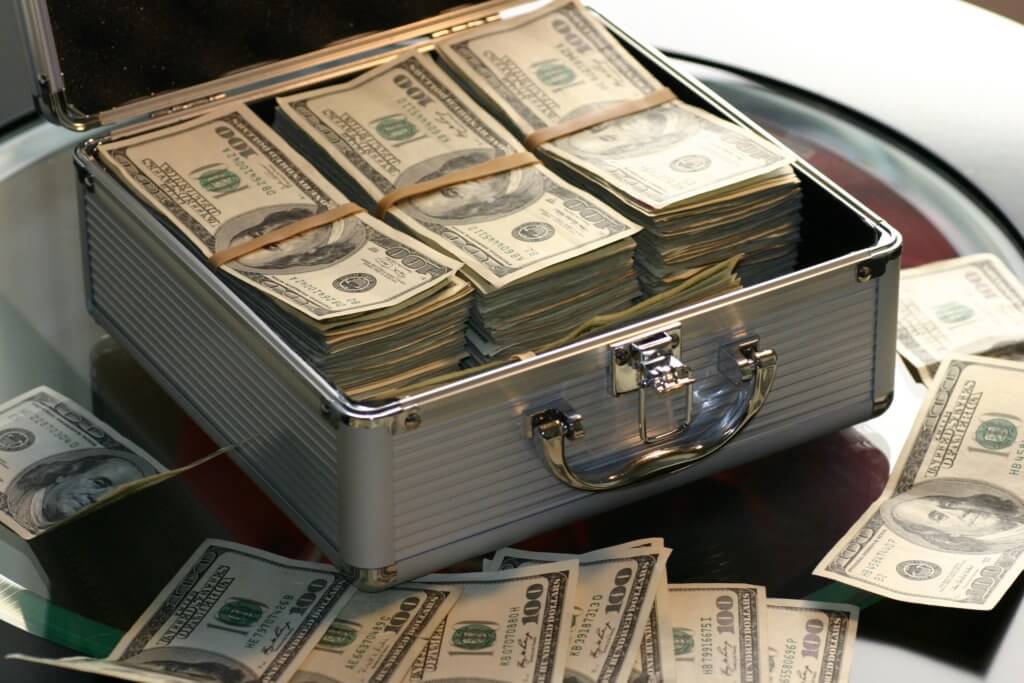