NDAs—also known as Non-Disclosure Agreements or Confidentiality Agreements—have been in the news a lot lately. At the same time, people have been asking me for a form NDA. I wasn’t thrilled with the barnacle-encrusted forms I’d collected, so I figured it was time to write my own NDA from scratch.

NDAs come in all shapes and sizes, but they all have four basic components:

And usually the NDA is written with a lot of unnecessary legalese.

That’s not a big problem. When I have a case involving a confidentiality agreement, I’m going to read the agreement—of course—but I’m not going to get too hung up on its specific language.

Don’t get me wrong, the language of the NDA does matter. But regardless of how an NDA is worded, if a dispute about it goes to court, the judge or jury is going to ask themselves the same basic question: did the person who signed the NDA use the company’s confidential information in a way they weren’t supposed to?

The definition of confidential information is the part lawyers tend to make more complicated than it needs to be. You might even question whether any definition is needed at all.

The definition is the first thing I look for when an employee asks for my advice on an NDA proposed by the employer. The most common problem I encounter is that the NDA defines virtually all of the company’s information—confidential or not—as confidential. The problem is that this turns the confidentiality agreement into a de facto non-compete.

Think about it. If, for example, the employee can’t use any information about her customers, then she can’t continue doing business with those customers after leaving.

Another quick fix is to add a simple carve-out: “Confidential information does not include information that is readily available outside the company,” or something like that.

But what if my client is the employer? In that case, I should draft the definition of confidential information as broadly as possible, right?

If the NDA defines everything as confidential, it’s going to cloud the issue. The employee’s lawyer is going to point out all the non-confidential information the employee has and say “this is ridiculous, how can they argue all this information is confidential?” And that  argument will have some appeal to a judge and a jury.

I also favor plain language. And mainly for the same reason: I’m thinking about how the NDA is going to look to a judge or jury, and there is no good reason not to write it in plain language.

Some of my Fivers may be thinking “isn’t this the same point you already made when you wrote about your Plain-Language Non-Compete?”

But sometimes people just need an NDA, not a non-compete. So here it is: the Plain-Language NDA.

*MASSIVE LAWYER DISCLAIMER* I offer the Plain-Language NDA merely for your consideration. It may or may not be appropriate for your particular situation. And if you are not a lawyer, don’t even think about using it without getting advice from a lawyer.

Also note there is one thing conspicuously absent from my form NDA: a liquidated damages clause, e.g. a requirement that the employee pay $1 million in damages per violation.

You can add one if you want, but liquidated damages clauses are tricky, for reasons I covered in Liquidated Damages Lessons from the Stormy Daniels Settlement. I prefer to avoid that complication.

Zach Wolfe (zach@zachwolfelaw.com) is a Texas trial lawyer who handles non-compete and trade secret litigation at Zach Wolfe Law Firm. By clicking on the link to the Plain-Language NDA, you agree to arbitrate any dispute about it. 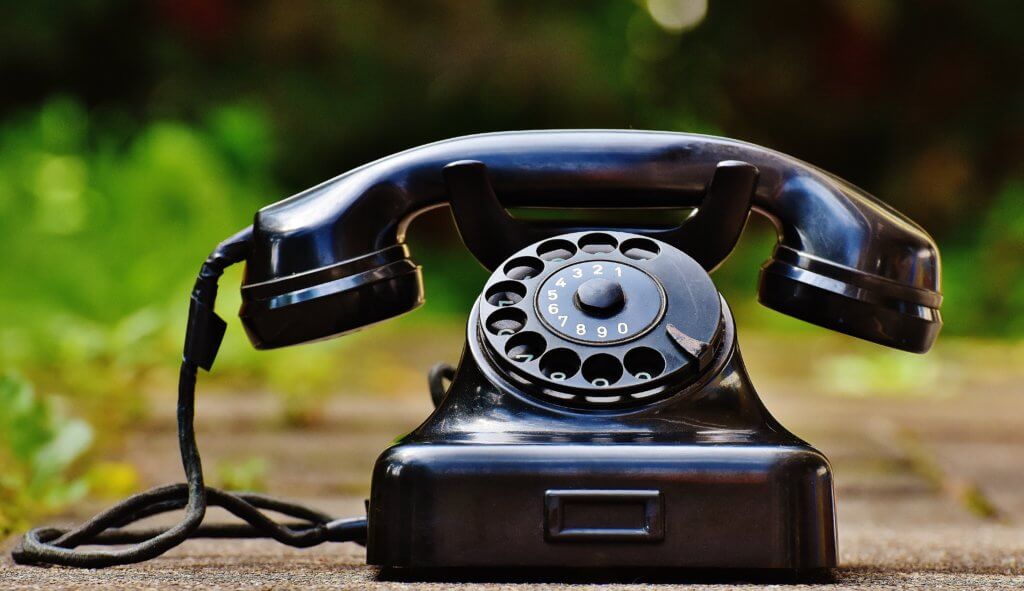 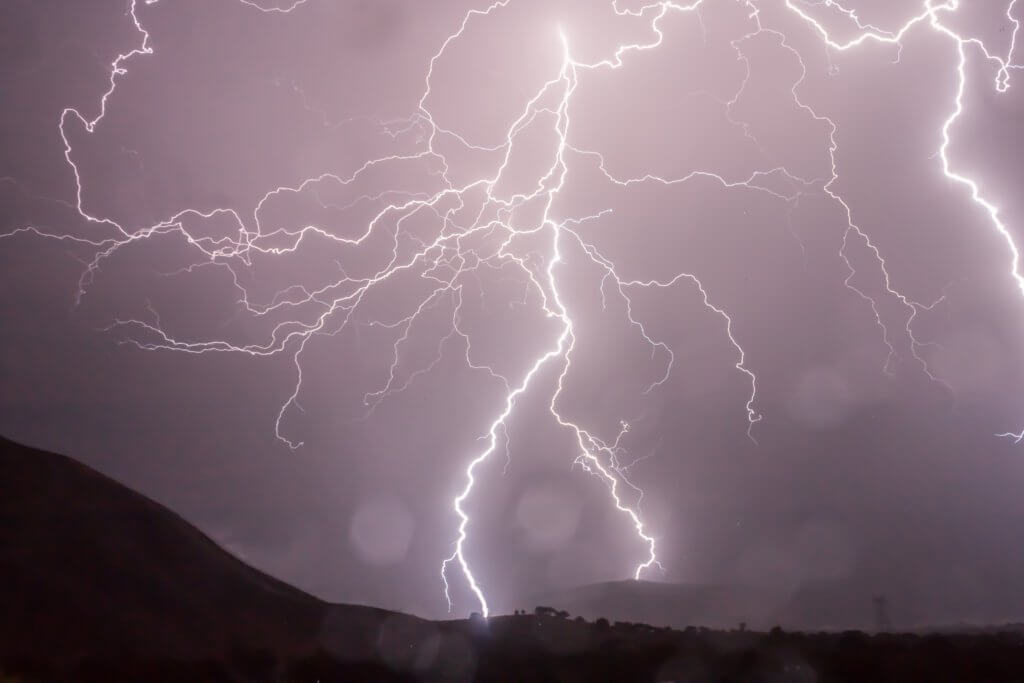 Thanks Zach, this is very helpful!

You’re welcome! Thanks for checking it out.

Reply
Hi and thank you!! I have used your Plain Language NDA for a few agreements in the Business Consulting trade in New York. On another note: should there be additional language for an Employee coming on to a Property Management Firm in New York? Also, what would the ‘transaction’ be: In connection with ‘you’ Jane Smith employed with ‘us’ ABC Properties, you may obtain or may have already obtained confidential information concerning our business.

thank you very much!!!

Well written, clear, and useful. Thanks

Thank you for the plain language NDA! I’m taking a basic Legal Concepts and Contracts course and this is very helpful!

Glad it was helpful. Thanks for reading!

$1 mill liquidated damages would almost certainly be unenforceable as a penalty and not a reasonable estimate of actual damages.

Can’t down load NDA. Thank you.

It downloaded for me when I checked it just now, but email me at zwolfe@fleckman.com and I’ll email you a copy. Thanks for reading.