The Most Effective Form of Non-Compete in Texas (or Anywhere)

I previously wrote about the second most effective form of non-compete here. This kind of non-compete is drafted as narrowly as possible to maximize the chance that it will be enforced.

So what is the most effective form of non-compete?

The most effective form of non-compete is a happy employee who doesn’t want to leave the company.

If you’re an employer that’s probably not the answer you wanted to hear. You might even feel cheated by my headline.

I’m not a great businessman, so I don’t have any special insight about the value of happy employees, but I can observe what successful business people have said and done. My dad, for example, built a successful software consulting business that literally started in his living room. How? He recruited and retained top-notch talent by focusing on the quality of life of his employees. You might even say I got to go to college because my dad’s company had happy employees.

So, while I don’t claim to be a business expert, I know that business people who keep their employees happy seem to do pretty well.

Non-competes, on the other hand. Those, I know a little about.

These five things have something in common: often the answer will depend on resolution of disputed facts. In litigator lingo, these five things often raise “fact issues,” meaning the case may have to go to trial before the judge decides if the non-compete is enforceable.  As I explain in this video, that means time and money.  A lot of time and money.

So how can you hold on to your best employees instead of ending up in litigation with them? Regardless of what kind of company you have, I can guarantee that you have two kinds of sales people working for you: above average and below average. Now, ask yourself these questions.

If a below-average sales person wants to leave the company and try to compete with you, do you really care?

If an above-average sales person wants to leave the company to work for a competitor, why?

If money isn’t the issue, what are you doing that is making your above-average employees unhappy? Is their boss a jerk? Do you give them enough independence? Do they feel like they can go on vacation?

Some hard-nosed employers will think me naïve. You don’t understand my industry, they will say.  It’s intensely competitive. Everyone is fighting for the same limited group of customers. It’s cutthroat. Sales people only care about money and will leave their employer at the drop of a hat for the promise of a bigger paycheck. I can’t afford to invest a lot of time and money in training my people and helping them develop customer relationships, only to have them turn around and leave, taking customers with them.

To which I respond, who is being naïve? 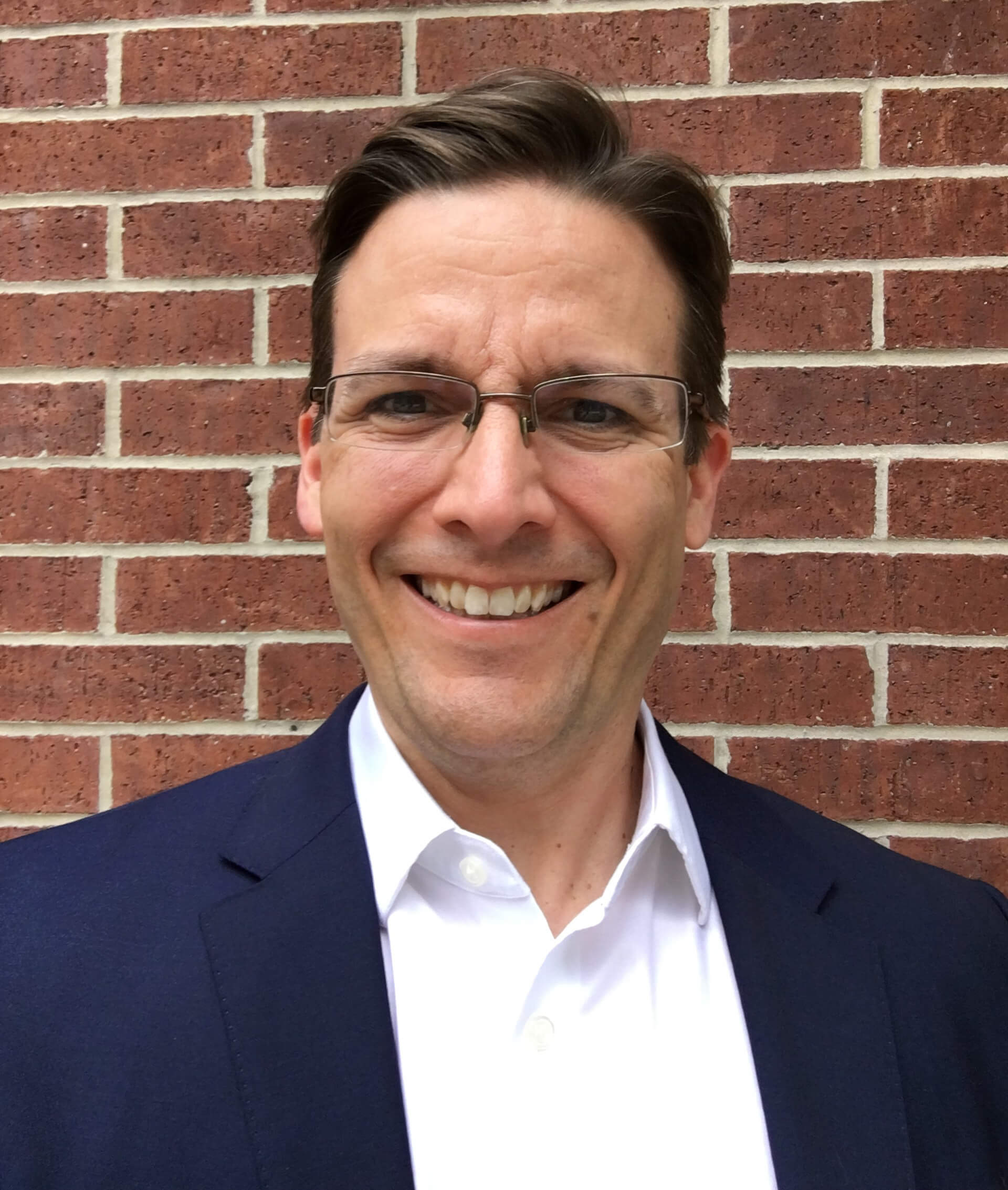 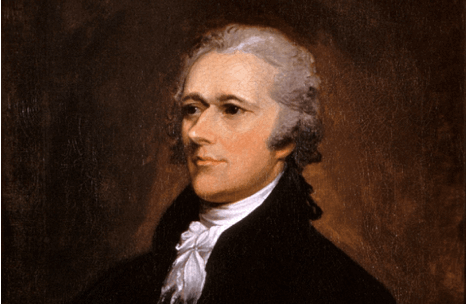 Great post, Zach. If employers spent half as much time and money on making their employees happy as they do on enforcing non-competes, my business would go way down. I’m also amazed at how many employers require low-level employees making $15/hour to sign non-competes and then wonder why judges balk at enforcing them.